From Friendship to Love (V) 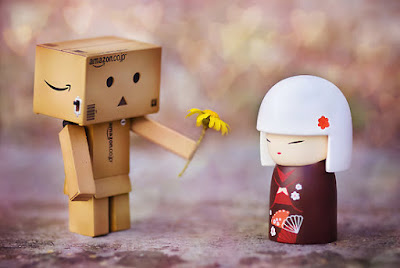 and a love that didn’t
just build up slowly over time
from almost nothing
but a feeling that was thereright from the beginning.

Posted by onewriterandhispc at 13:57 No comments: 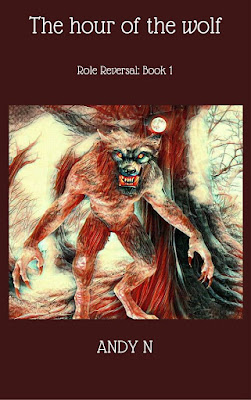 It should have been a straight-forward mining exploration to a asteroid a few light years away by a mixture of miners and prisoners wishing for a early release from their prison sentences.

It should have been a straight-forward in and out of a carefully scouted out mine over in under a year which had enough coal and gold to save a dying race for generations.

But then the Wolf came , slaughtering everybody it encountered turning order to chaos, turning brother against brother and survival into a deadly, murderous game.

Told in tense, horror micro poems, The Hour of the Wolf is the first book in a new series 'Role Reversal' by acclaimed poet, Andy N (Author of 'Return to Kemptown' and 'The End of Summer) redefining horror and poetry in a very different way.